The notion of cathodic protection has been around for a couple of centuries, initially applied to marine vessels and structures. Cathodic protection is a widely used method for controlling the corrosion of metallic structures in contact with most forms of electrolytically conducting environments such as soils, seawater and natural waters.

Cathodic protection essentially reduces the corrosion rate of a metallic structure by reducing its corrosion potential, bringing the metal closer to an immune state. It is only in the last century that this process has been more widely adopted to include buildings.

The corrosion to the steel frame of a building can have catastrophic effects, traditionally the only way to deal with such an issue would be to dismantle the external cladding, treat or replace the corroded steel and reconstruct the façade.

By installing a bespoke, designed impressed current cathodic protection system (ICCP), it’s possible to avoid the costly and disruptive process of dismantling and rebuilding and can ensure the structure is futureproofed against corrosion.

Stone Edge Conservation working in tandem with the system designers and suppliers are an experienced installer, recognising that the correct installation of any system is fundamental to its effectiveness. 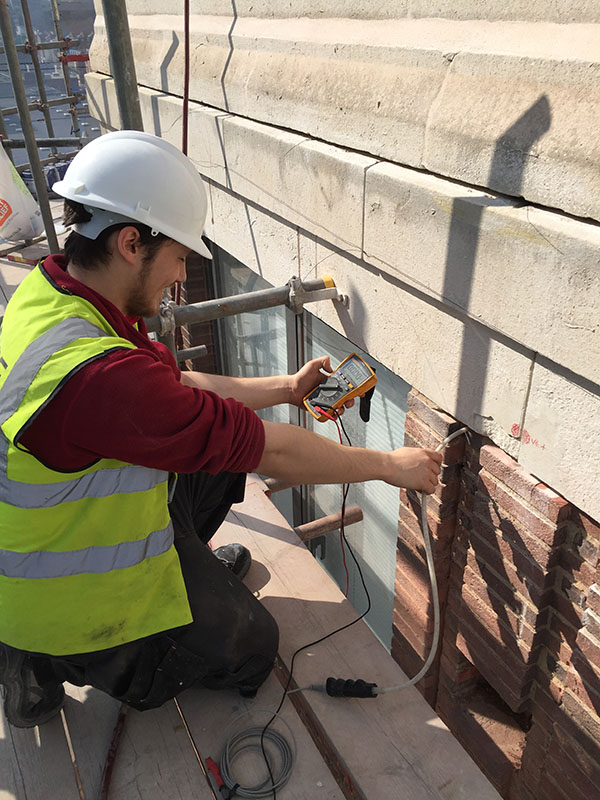 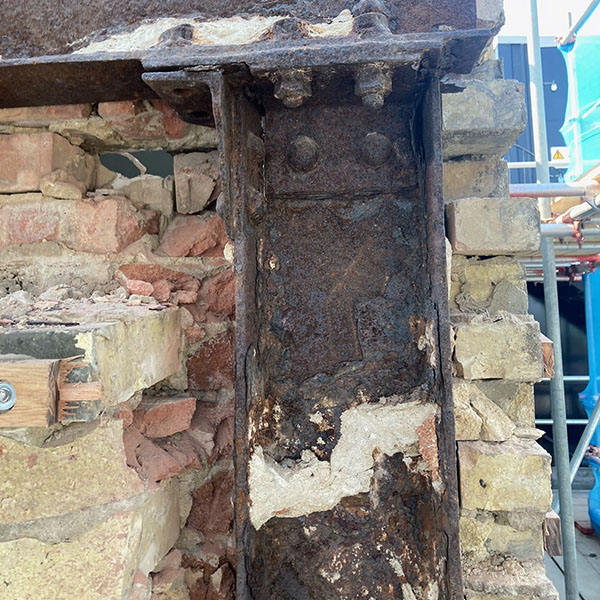 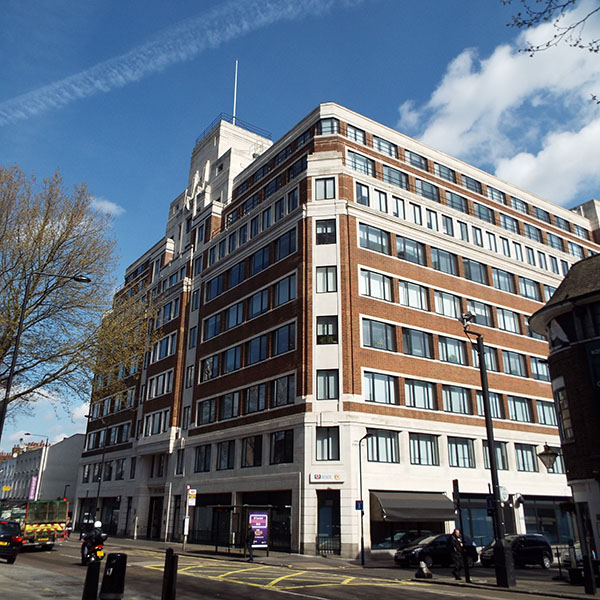 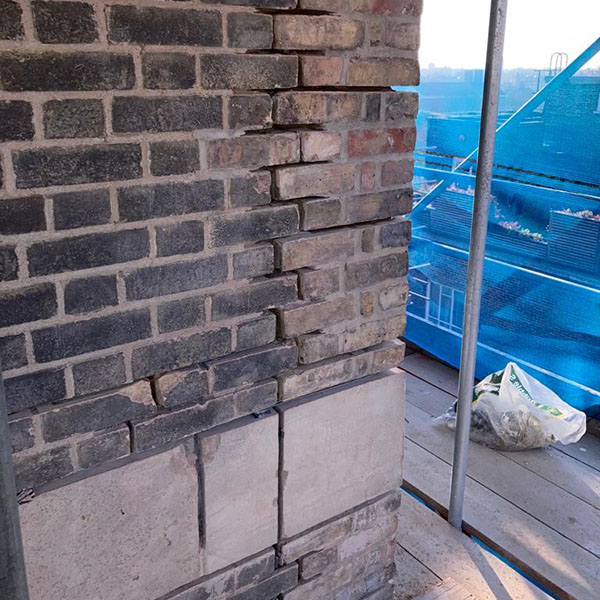 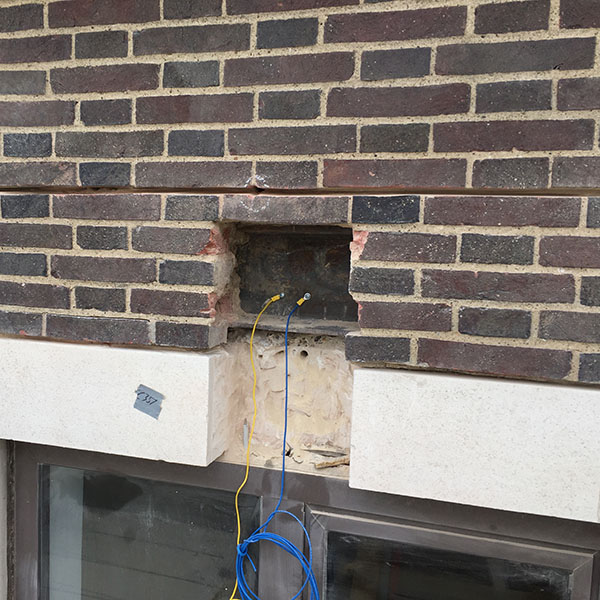 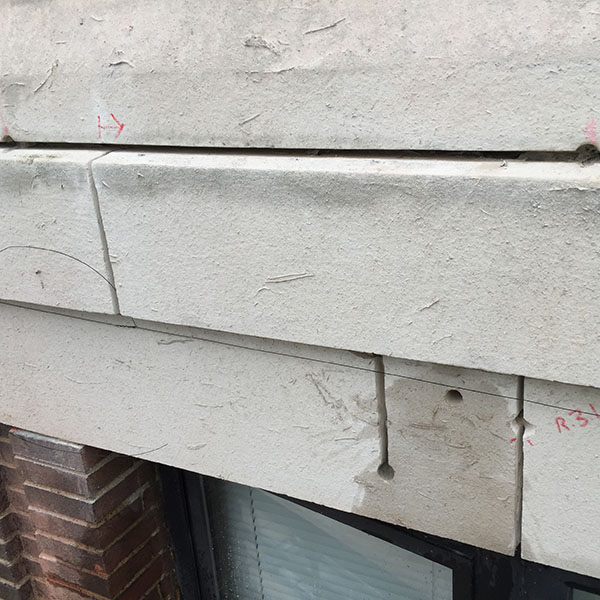 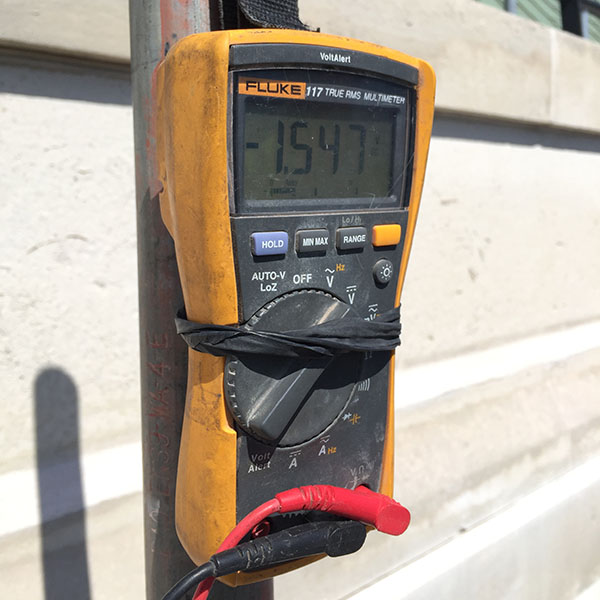 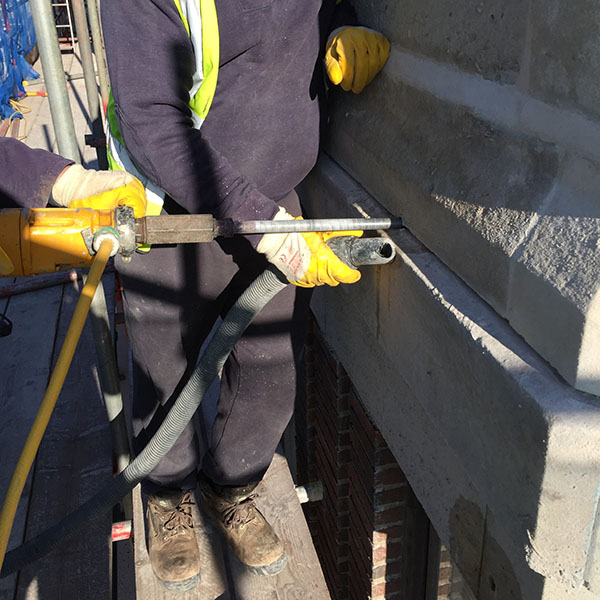 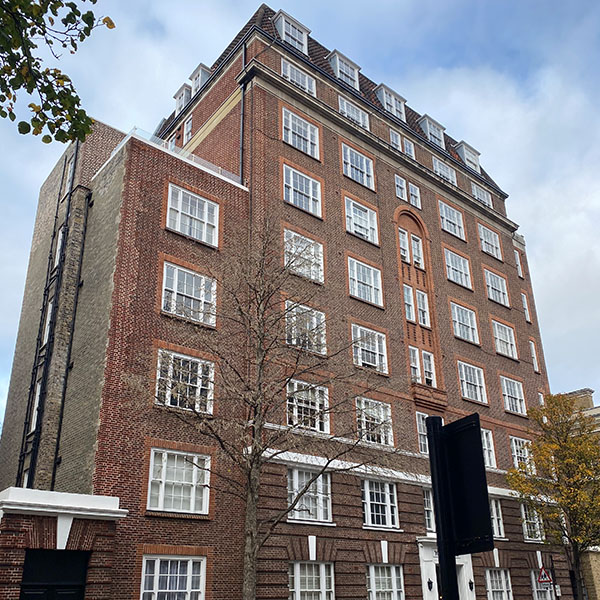 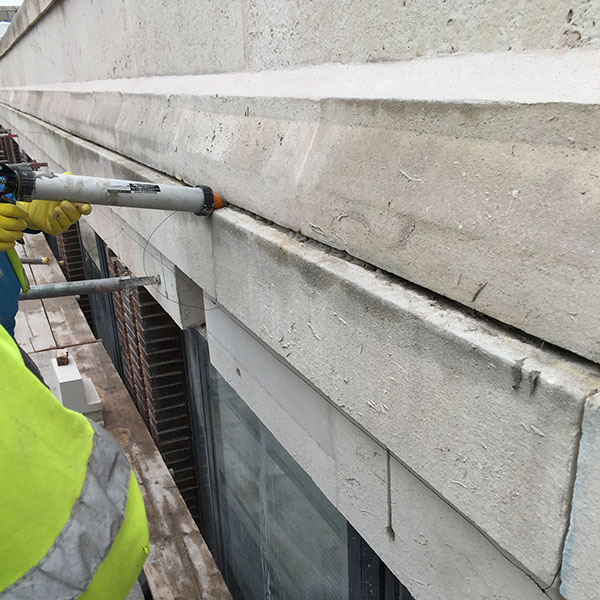